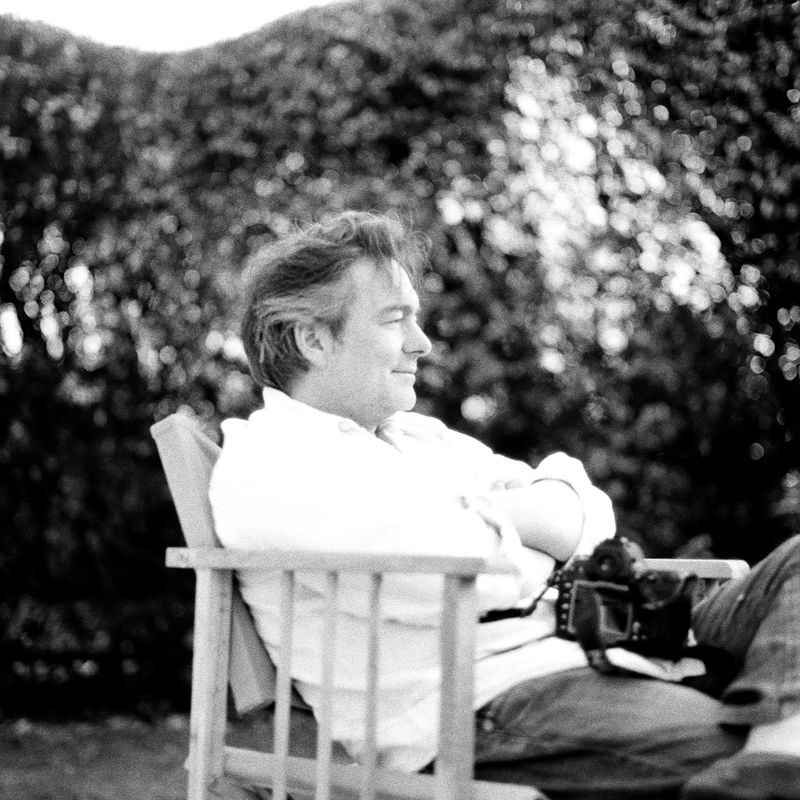 Stephen is from a design background and combines an eye for the aesthetic with the practical skill of how to achieve it. He has become one of the world’s leading beauty directors and is passionate about photography light and women. He loves the challenge of bringing new images to life and his desire to push the boundaries of an idea means he is often called upon to launch new campaigns and revitalise old ones. In previous incarnations he was a theatre designer and a special effects director. Now for the past ten years, he has run Short Films with his producer Holly Hartley. Always with the aim of putting soul into beauty advertising; his mission is to capture the fleeting moment of the unexpected.

When Stephen isn’t directing people, he spends his time drawing them. 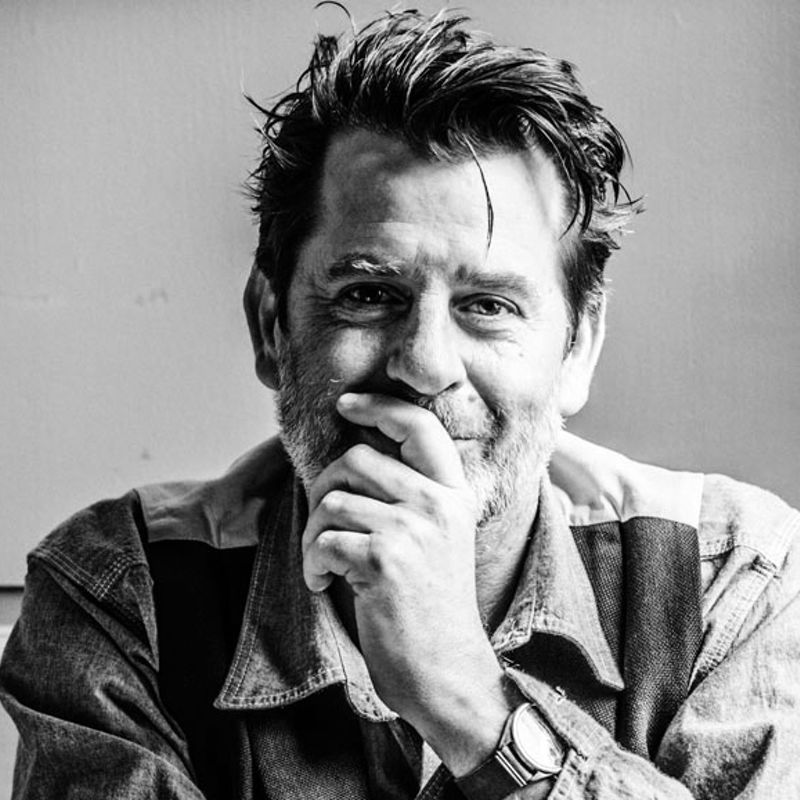 Toby always wanted to be a film-maker. When he was quite a young man he wrote a short script which won a competition to get it made into a film, so he went to Hollywood to get it made. It didn’t get made - Thus, He learned his first lesson about Hollywood. So… he became a PA over there working on some incredible music videos, and then very quickly he became a grip and a bit of a lighting dude on a couple of movies. He couldn’t keep still or maybe it was a visa thing, so he went to film school back in the UK to learn how to direct.

Then he won some awards for his short films at film school. This led to him editing a movie. It won lots of awards, Berlin and others too... He got a bit fed up being stuck in a dark room in Soho so he started directing music videos. He won some more awards for those. Then he started directing commercials. This took him all over the world. He’s won awards for some of those too. He got to work with tons of amazing clients like Cadillac, Coca-Cola, Kodak, Unilever, Pontiac, T-Mobile and L’Oréal (a lot).

Now Toby is developing several movie projects, trying to stop smoking and becoming quite a good cook, but most of the time he gets to work with people he loves in exotic places and makes a lot of interesting new friends.