The launch of a new shampoo for Unilever has been knocking them for six in Asia. Not surprising as it features Anoushka Sharma new wife of the legendary India cricket captain Virat Kohli. The campaign by agency Lowe Lintas was shot mostly in camera using huge screens and several projectors all in sync. 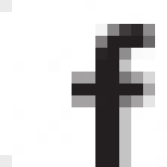